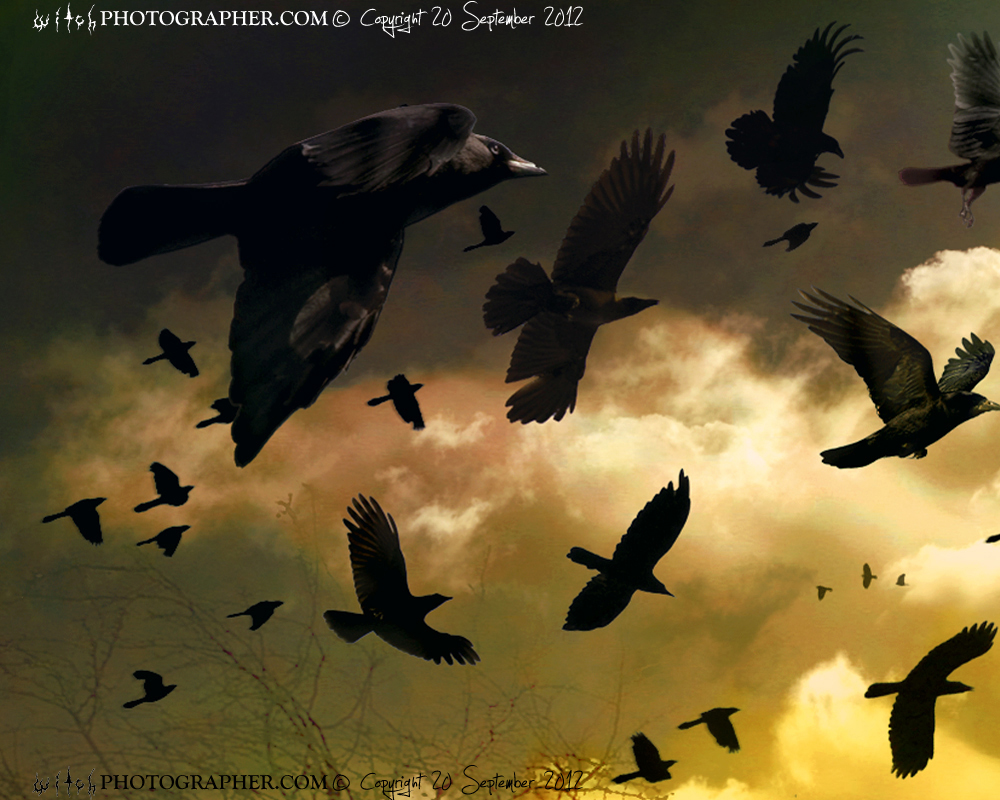 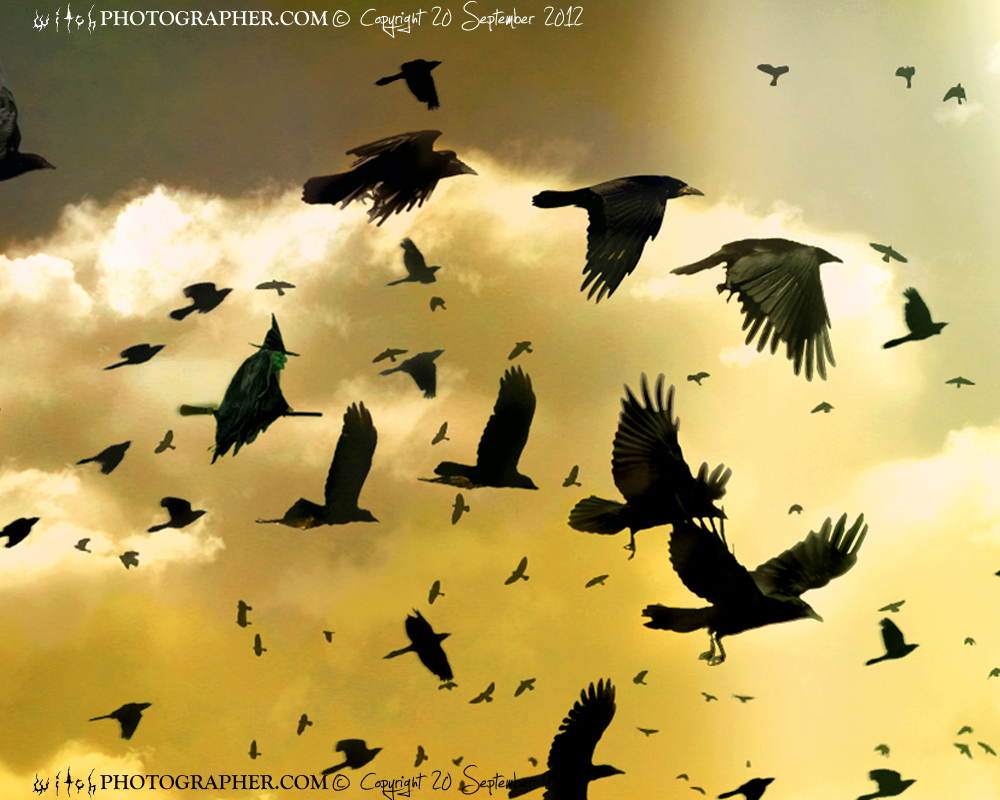 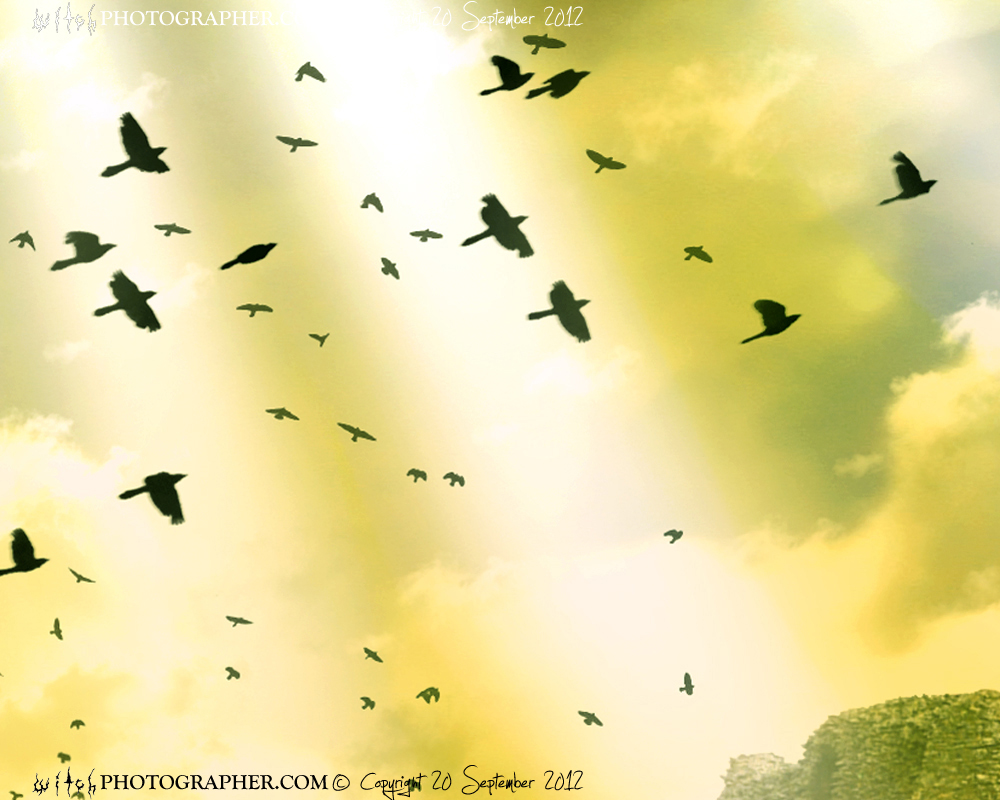 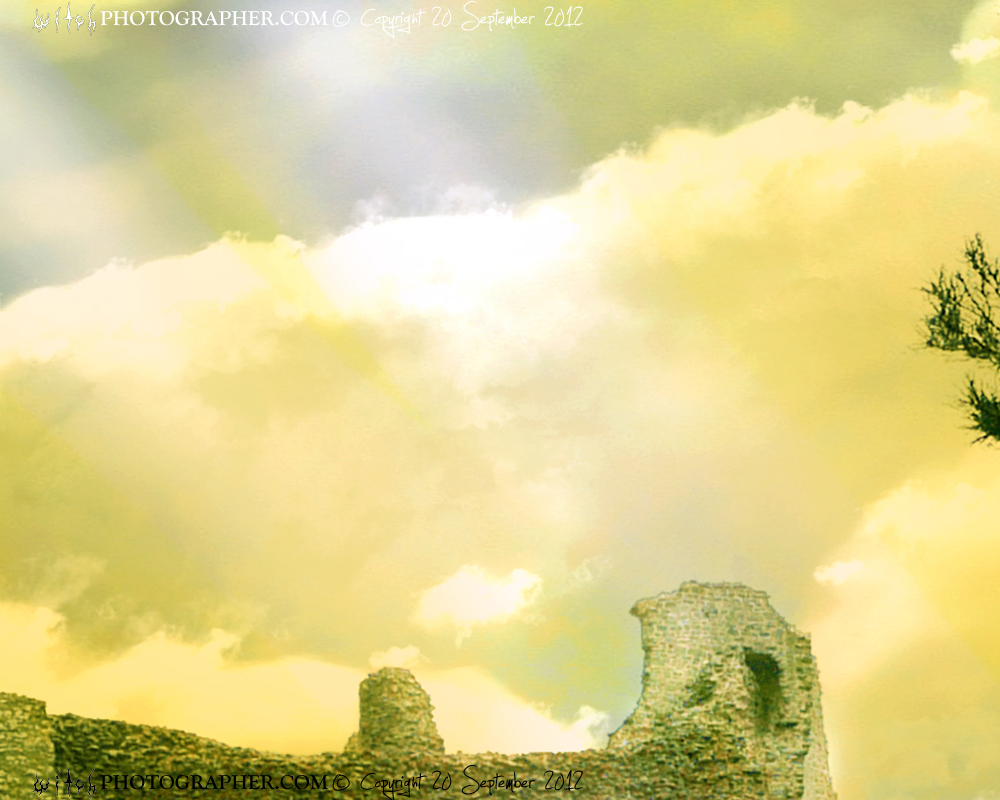 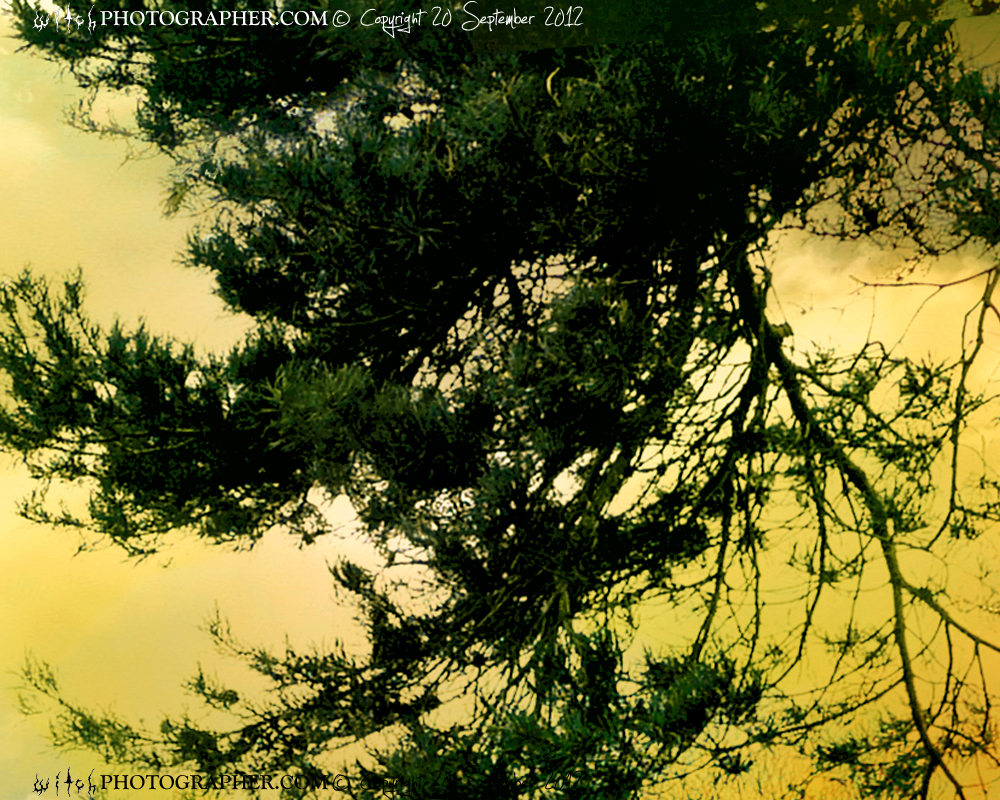 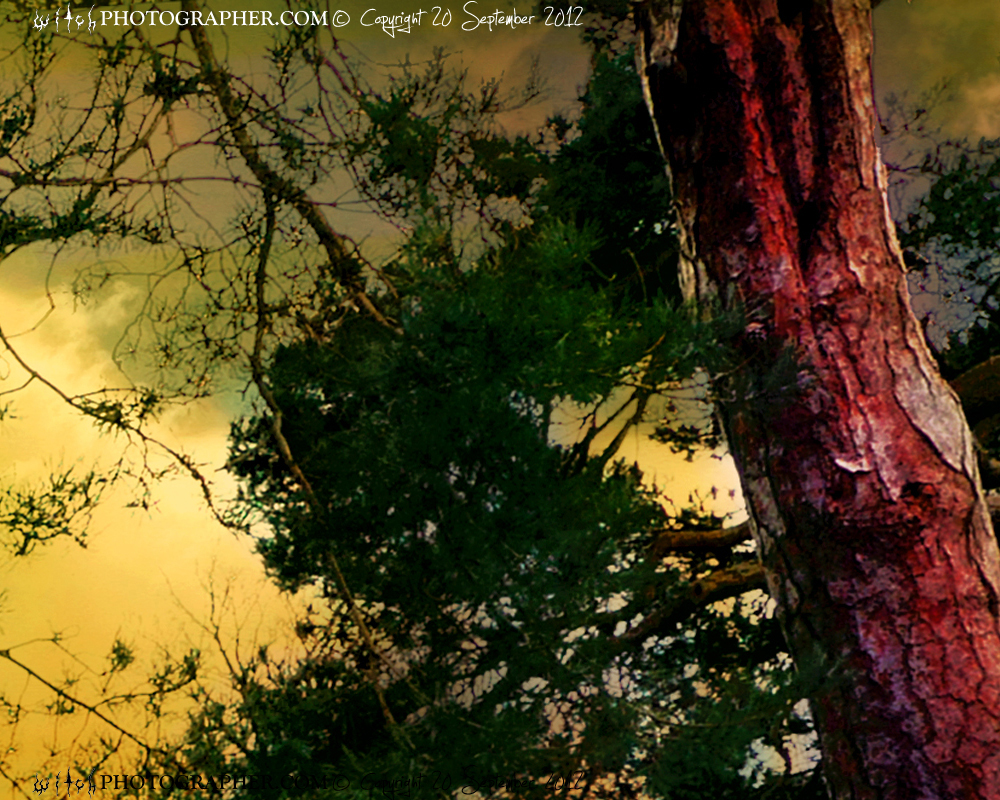 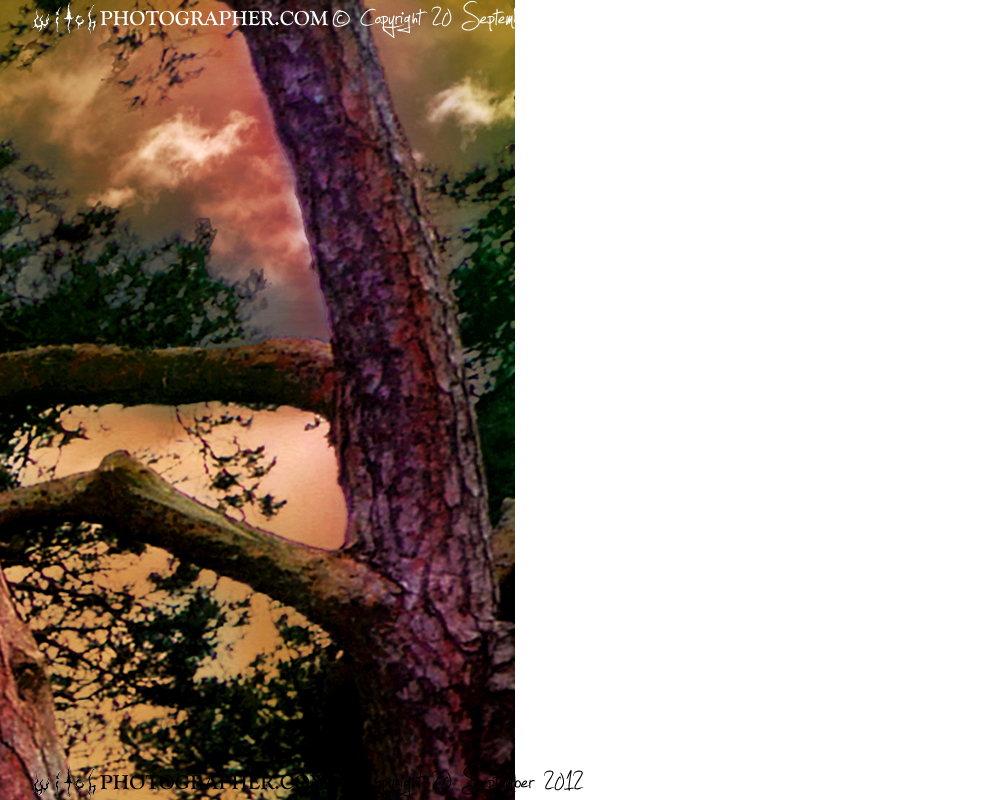 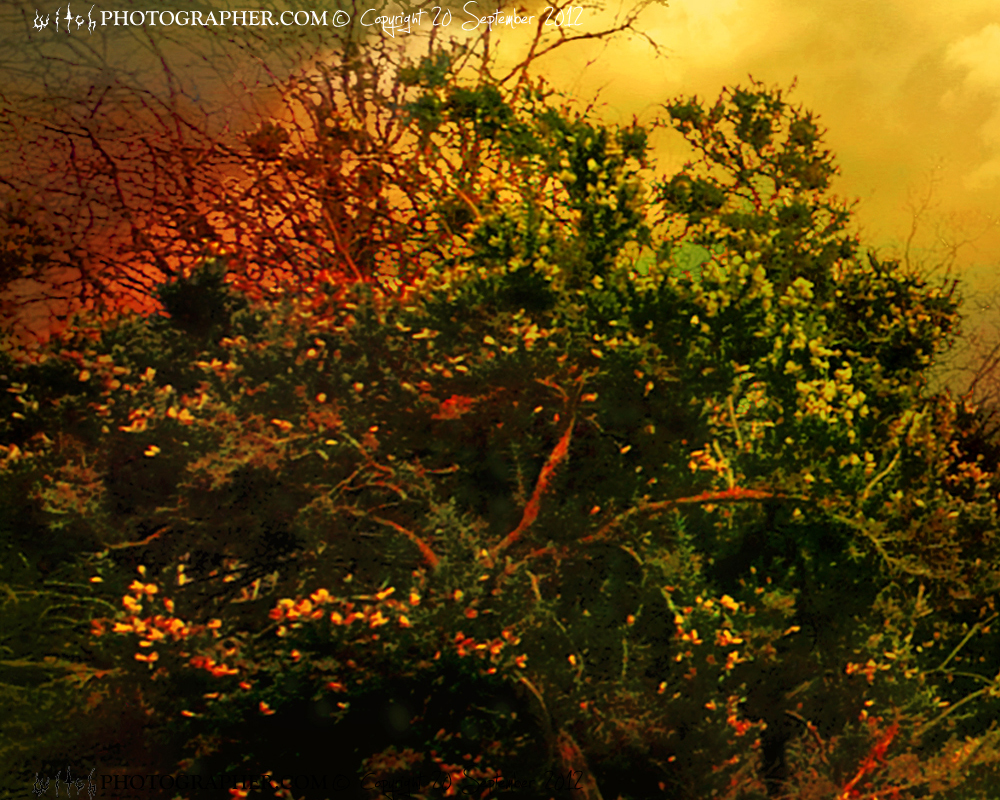 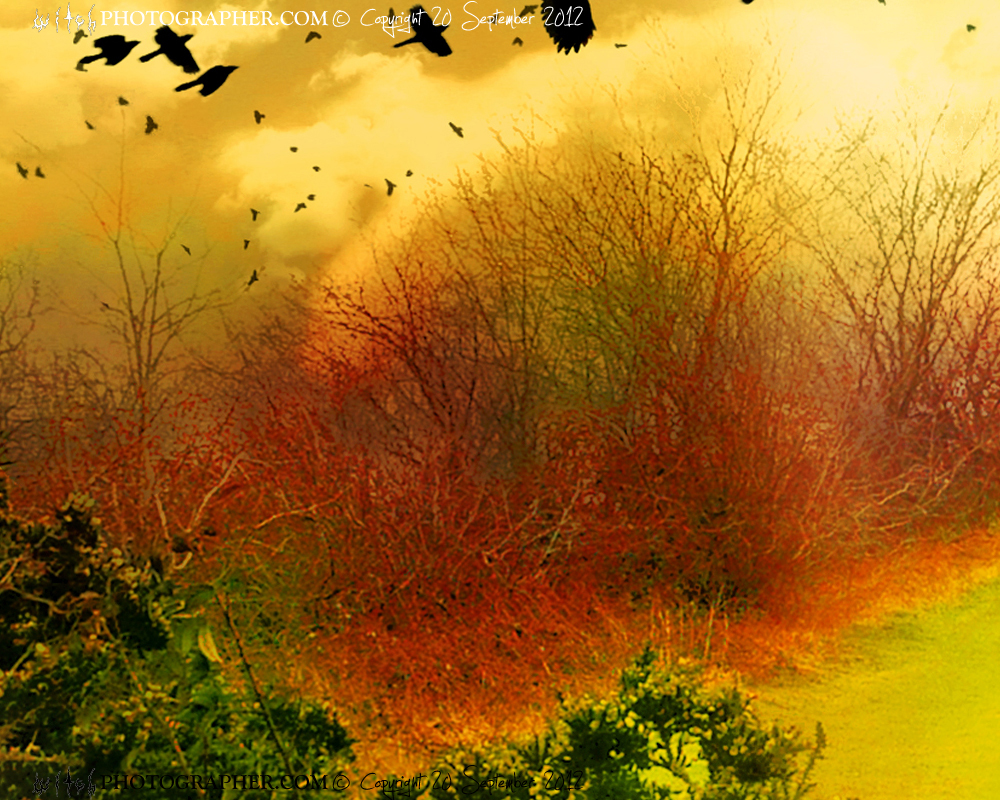 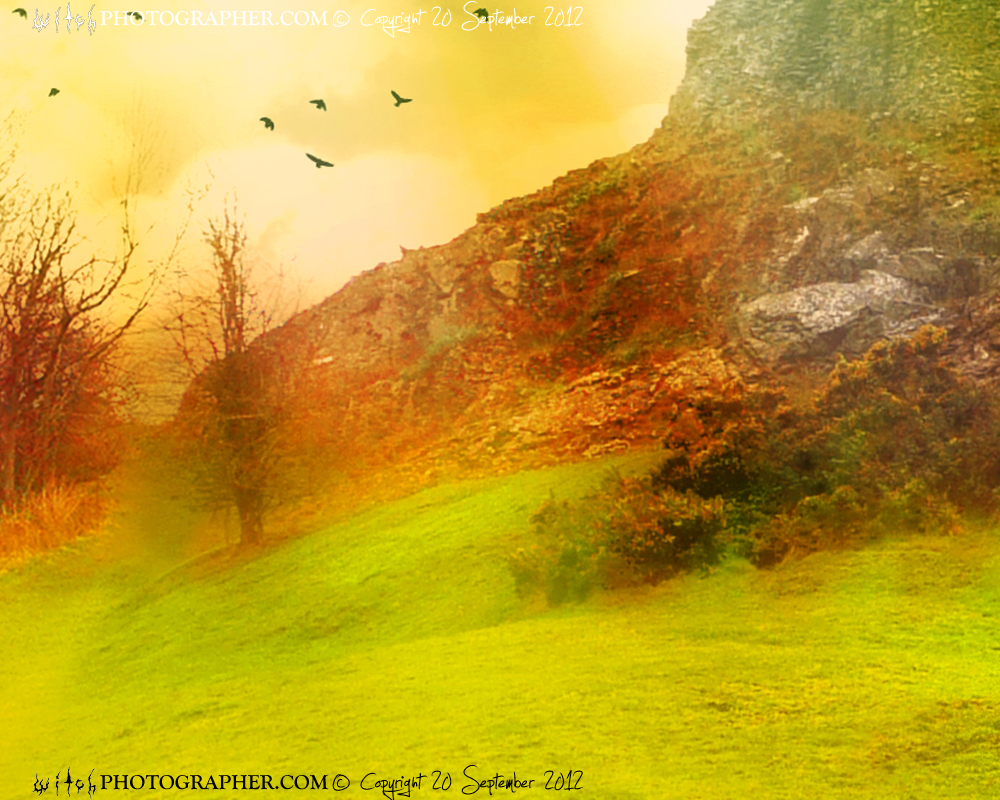 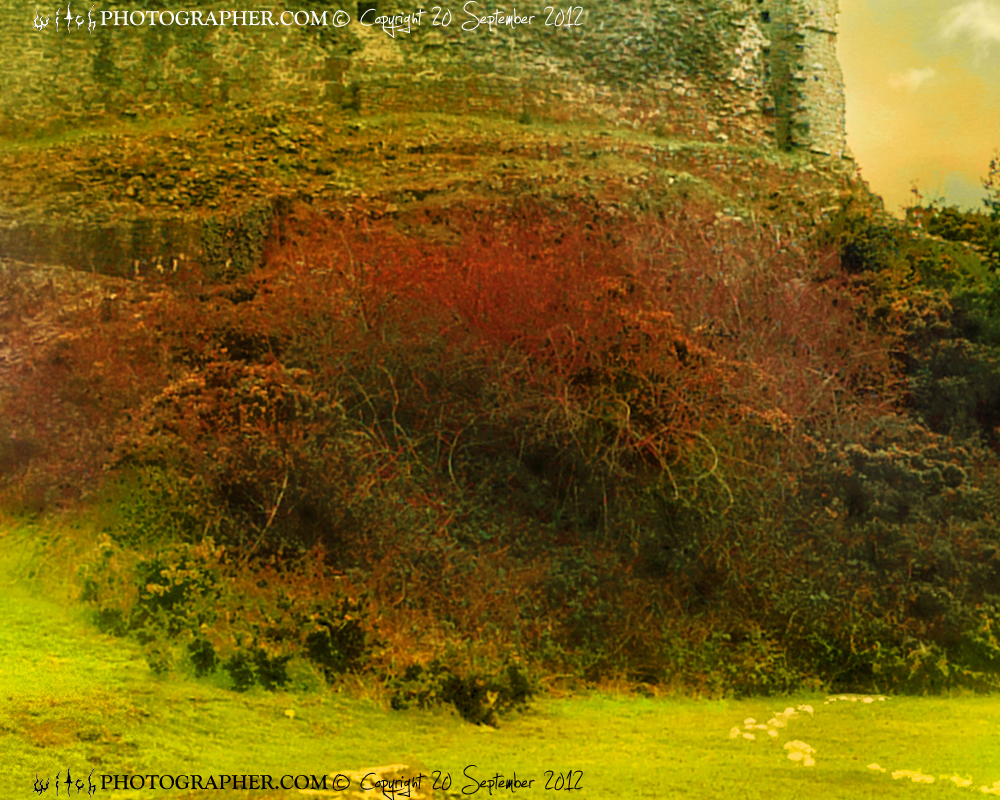 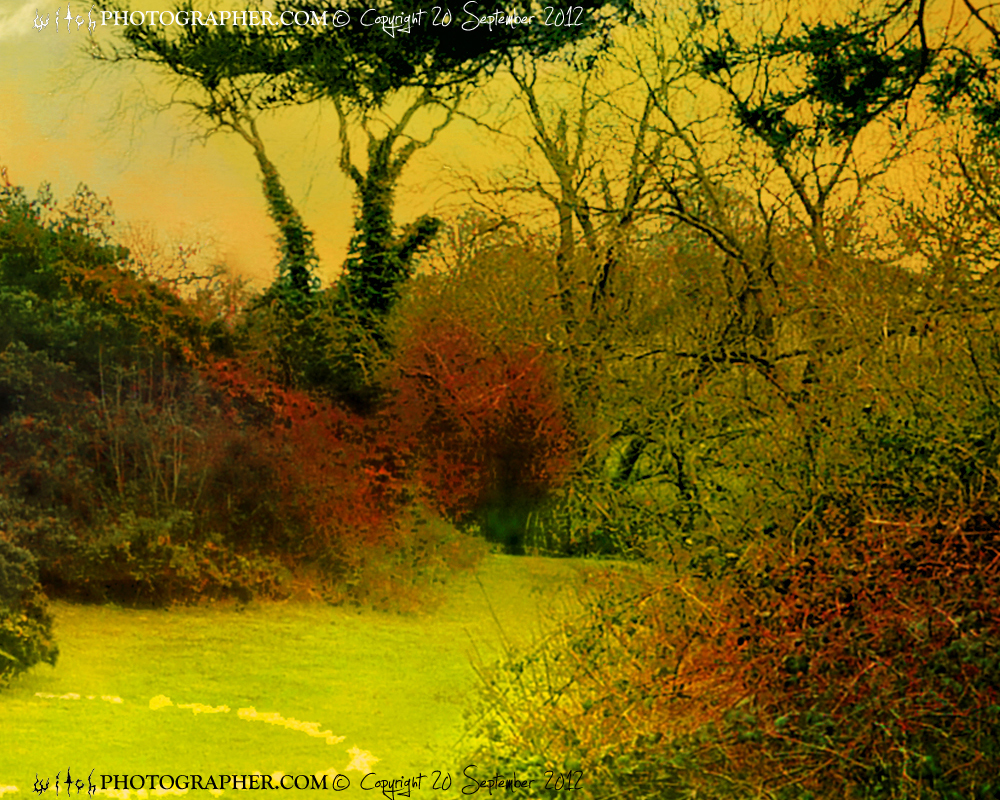 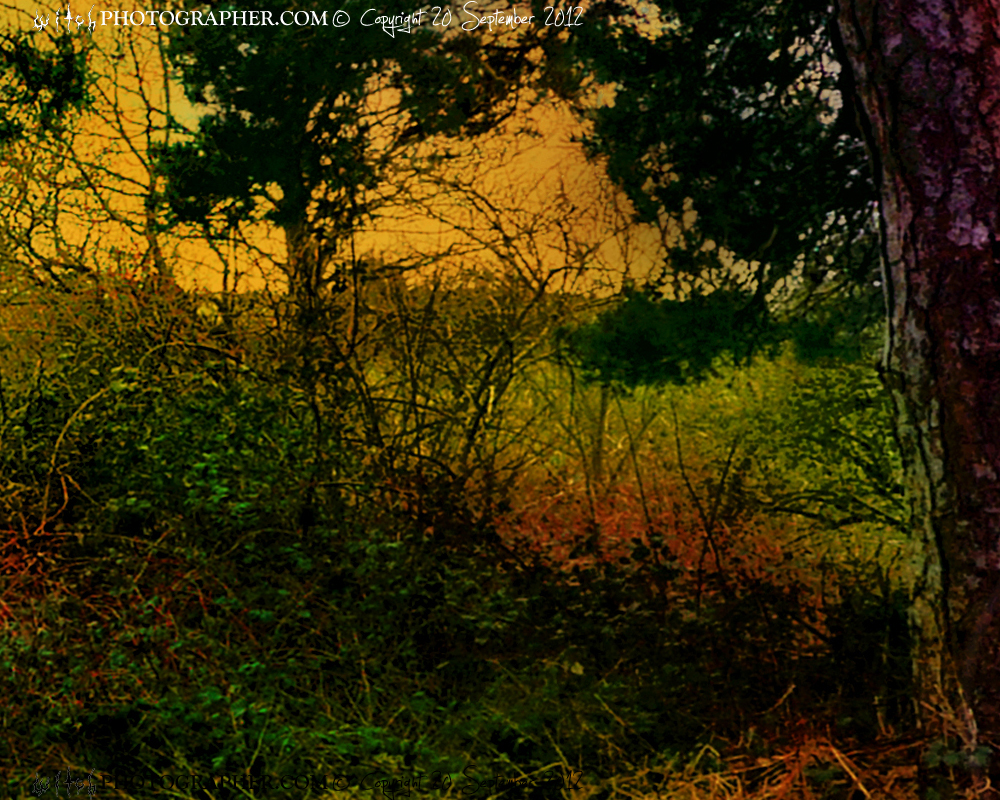 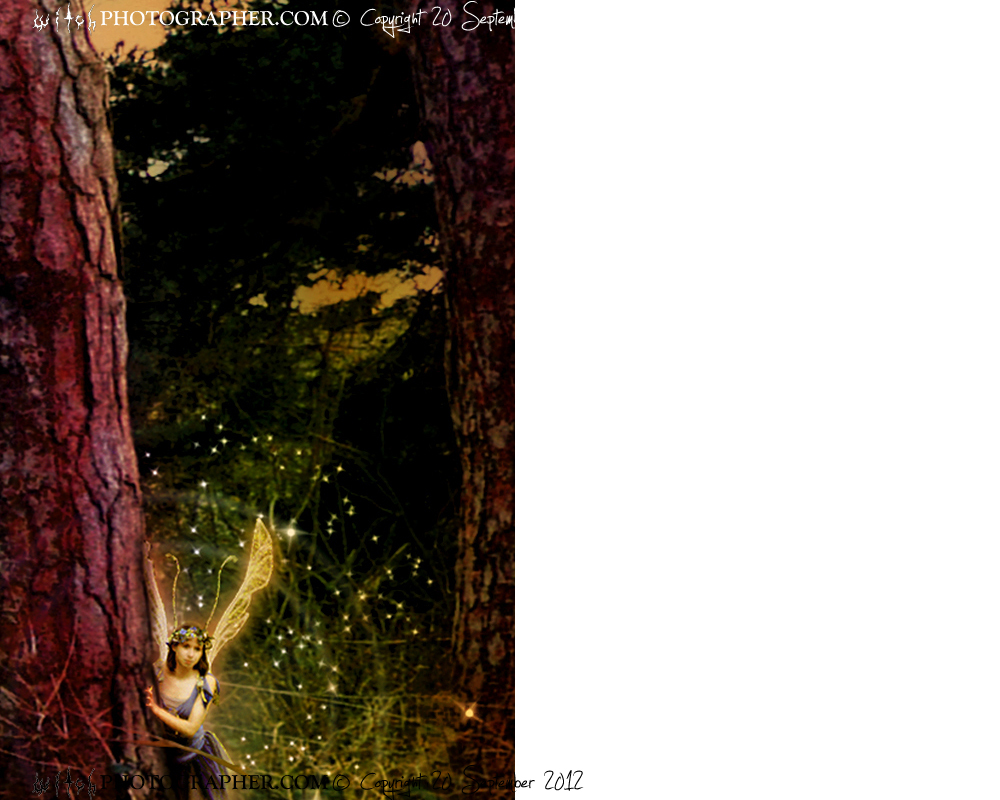 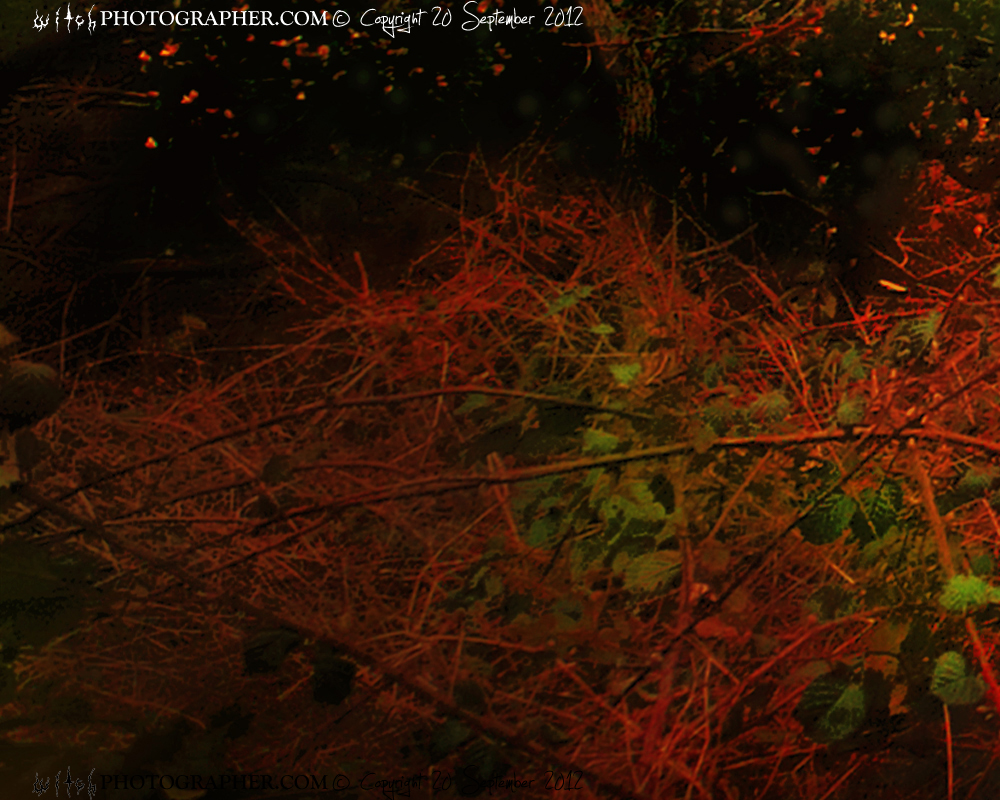 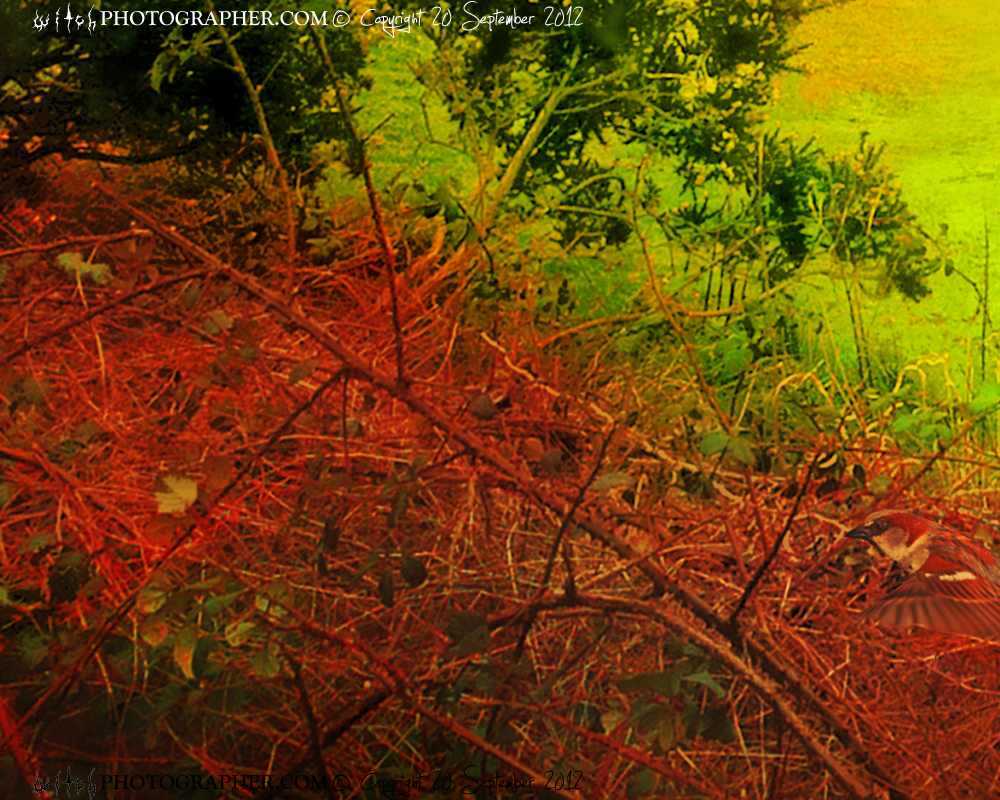 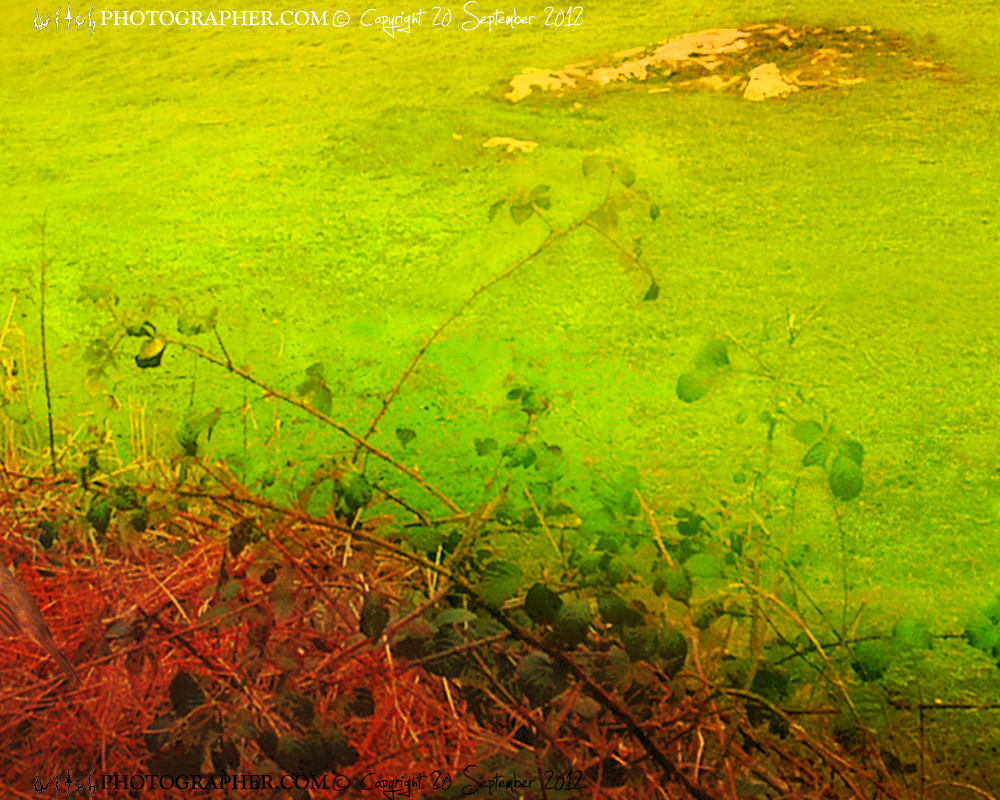 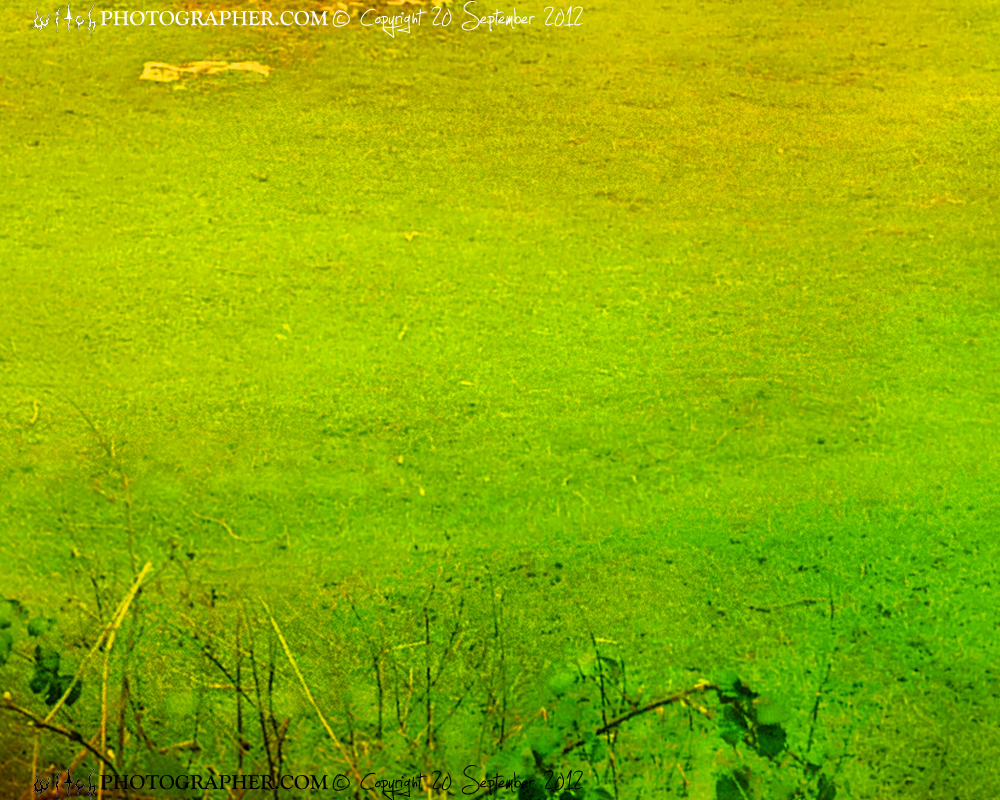 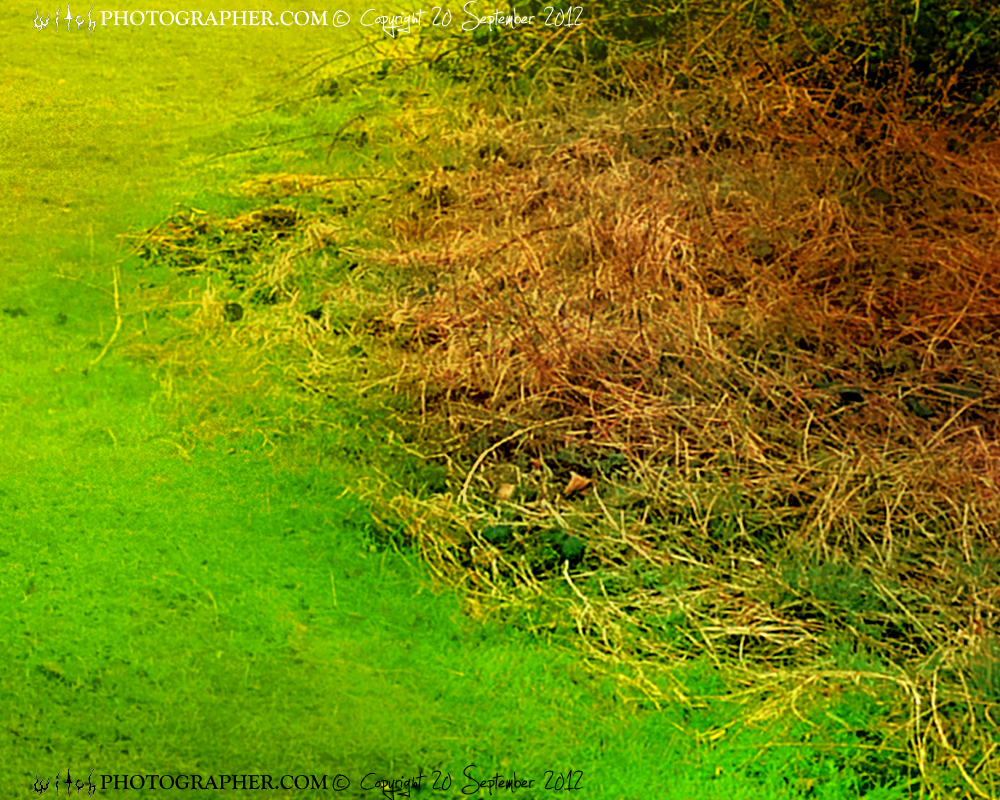 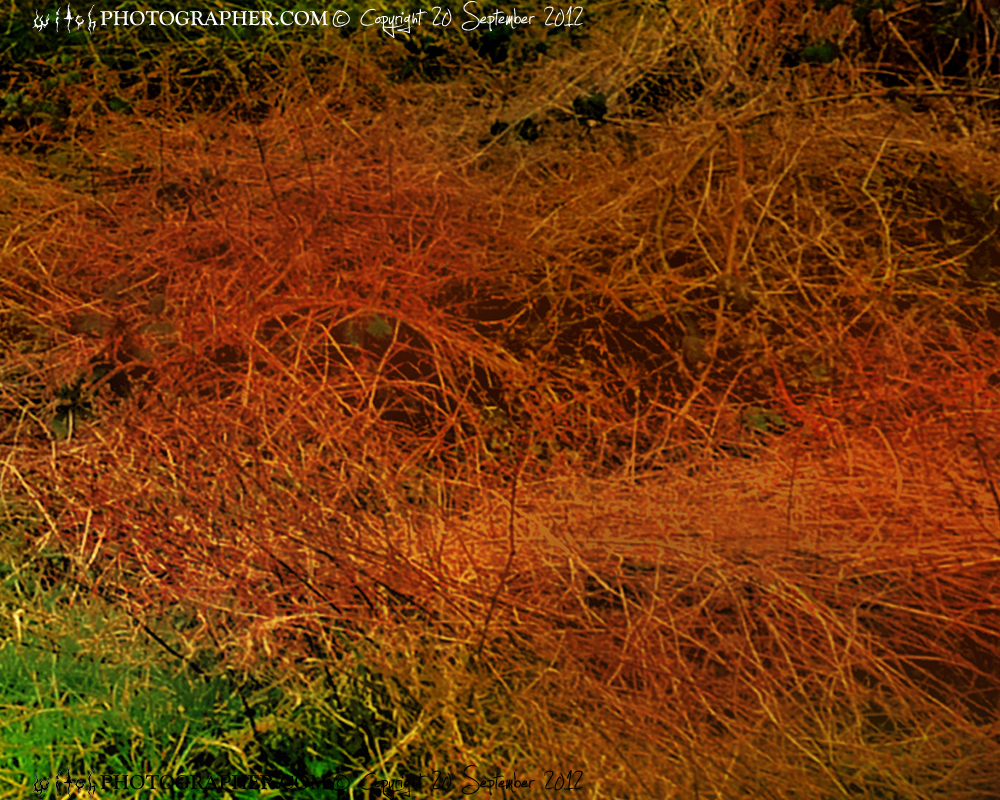 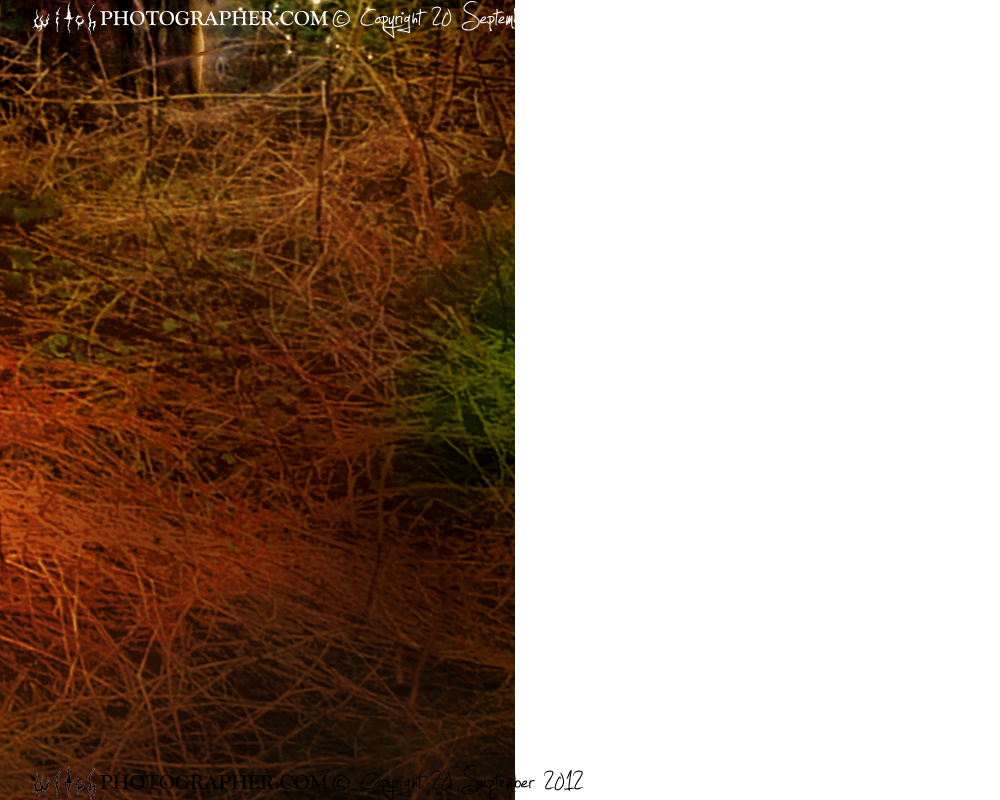 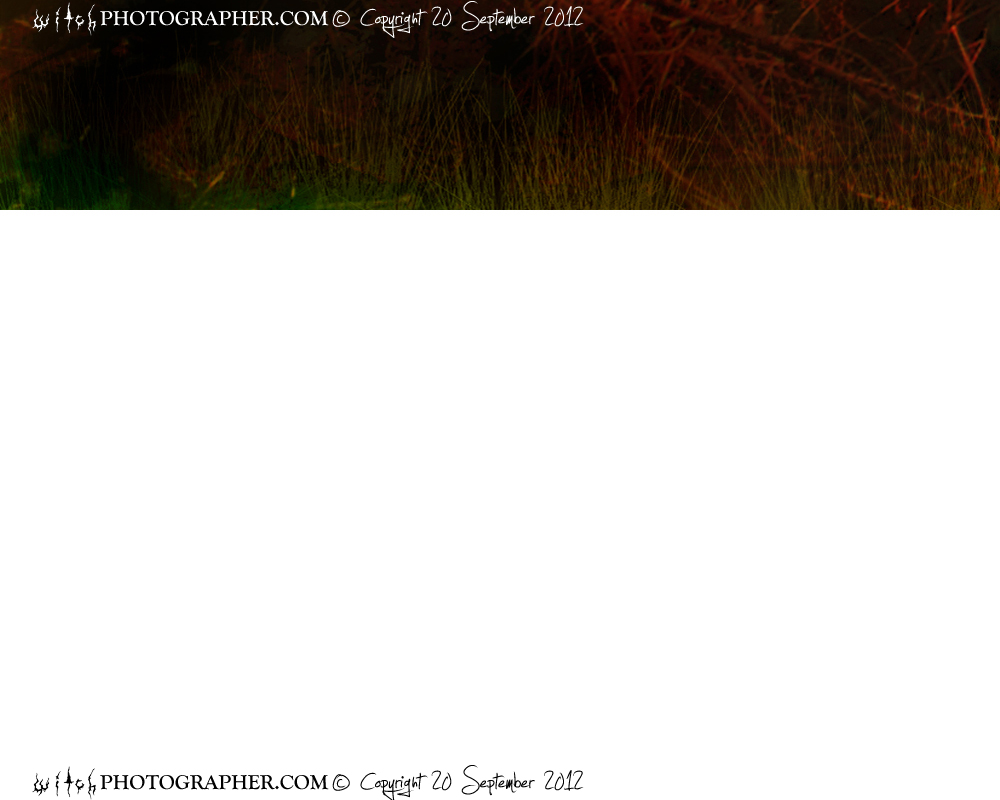 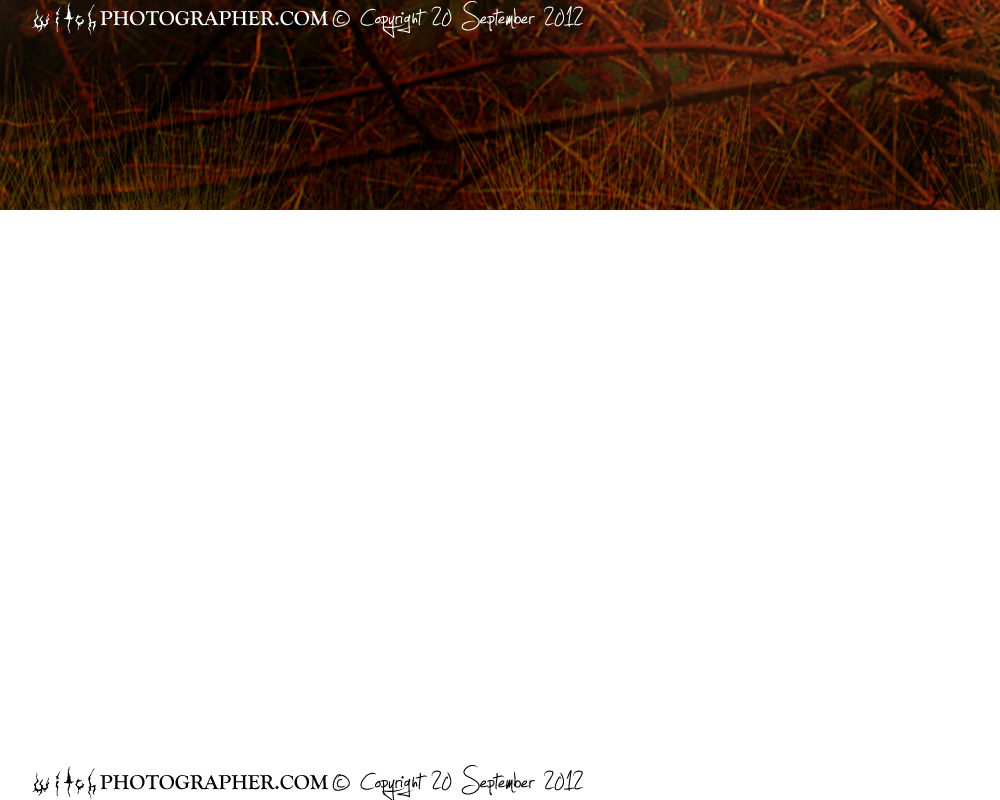 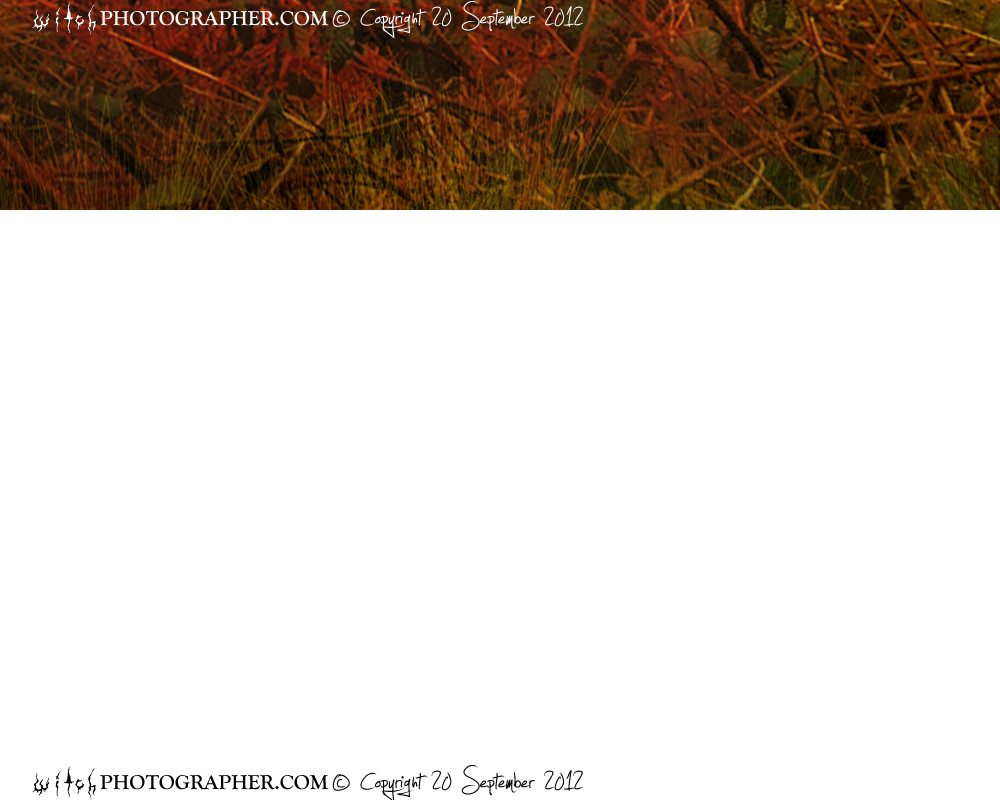 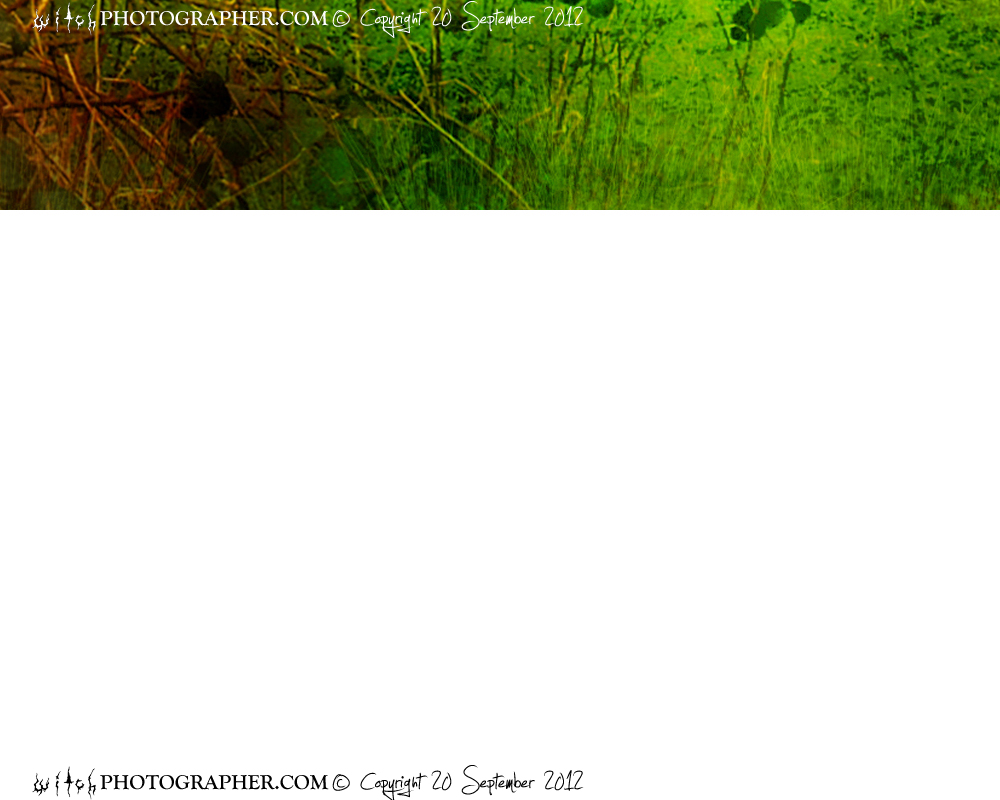 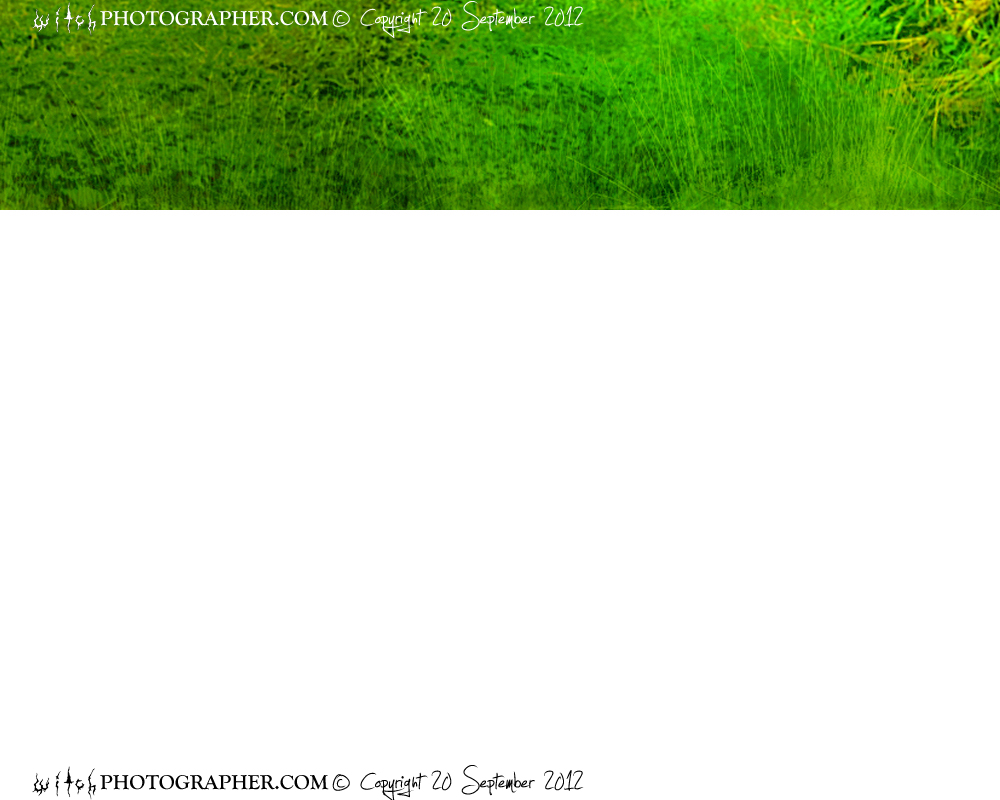 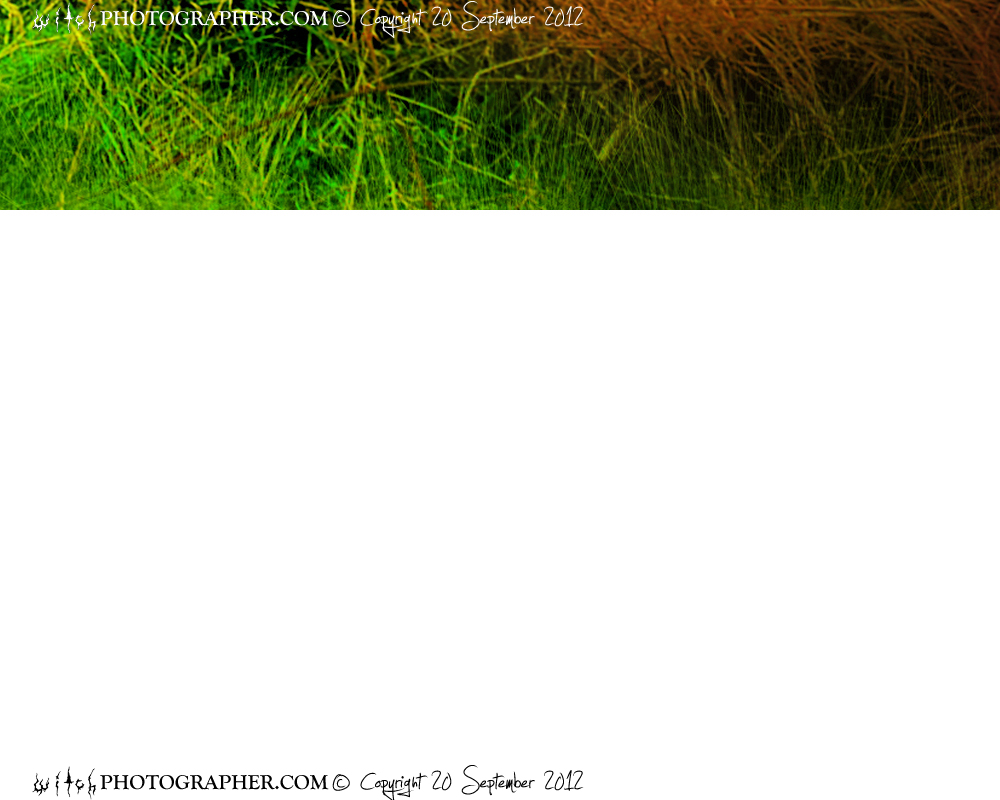 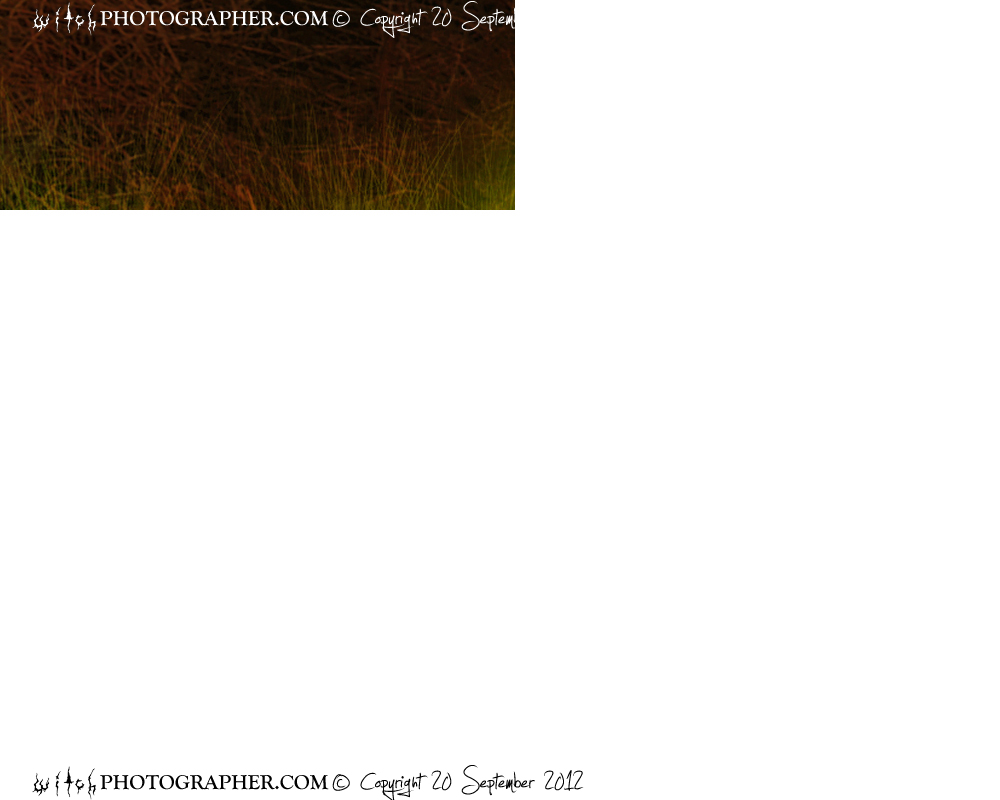 Founded in 1220’s a principle Medieval borough of the Welsh Borderlands
The castle is one of a number built along the line of the English-Welsh border for many hundreds of years an area of conflict & political tension.

The original castle was founded by the powerful Montgomery family, earls of Shrewsbury from 1071 to 1102. In 1215 Prince Llywelyn ab Iorwerth swept into Shropshire and destroyed the castle in his victorious Shrewsbury campaign. Eight years later King Henry III came to Montgomery and decreed that a new castle would be built on the site of the current castle rock. He also ordered the building of the new town of Montgomery which was also fortified. In 1228 Montgomery castle withstood its first siege by the Welsh prince, Llywelyn ab Iorwerth. In 1231 a Welsh force was ambushed outside the castle in the first battle of Montgomery. As a result of this defeat, the local Welsh returned the next month, surprised the town and burned it.

Despite this attack, the castle remained inviolate. 1244 and the Welsh attacked again at the start of a new war and once again managed to burn the town. The people of Montgomery under the castle garrison soon gained their vengeance, routing a Welsh army in sight of the castle walls by a careful stratagem in February 1245. The reason for all this strategic interest comes from a narrow crossing of the River Severn about 2 miles from the town. The ford at Rhydwhiman was the major communications route into Mid Wales from England.

The ensuing Welsh war did not go well for the men of Montgomery. First, in January 1257 the castle garrison was routed on its way to Welshpool. Then in March Montgomery town was again burned by the Welsh and in May the castle garrison was again defeated at the battle of Gwernesgof. It was the army of Montgomery that set out on a cold December night in 1282 that finally met with and killed Prince Llywelyn at the battle of Llanganten outside Builth Wells. The castle once more saw action in 1294-95 when the earl of Warwick formed the army of Montgomery, which on 3 March 1295 destroyed the army of Prince Madog ap Llywelyn at the battle of Maes Madog. The walled town was sacked and burned by the Welsh forces of Owain Glyndwr in 1402. The stone castle fortress held out against the attack. The town walls were not rebuilt and the town remained a ruin for two whole centuries. After this Montgomery was allowed to gradually decay, mainly being used as a royal prison. However, in the Tudor period, the castle was again renovated and saw much use as a mansion in the 17th century. The castle was finally almost totally demolished in 1649 when parliament was removing obnoxious strongholds from the realm.

Be the first to review “Montgomery Castle and fairy” Cancel reply