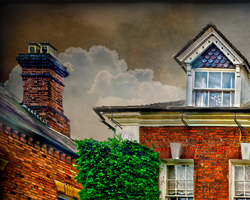 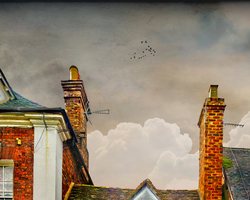 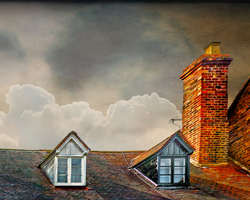 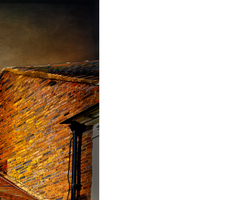 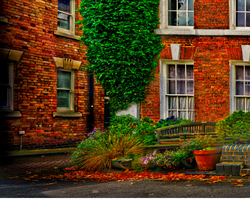 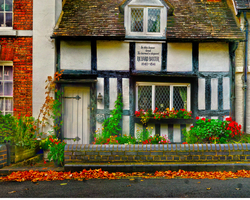 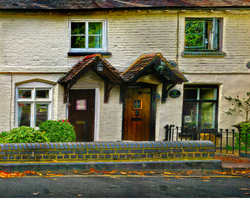 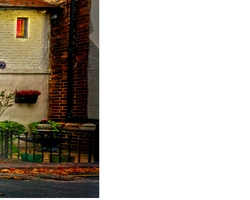 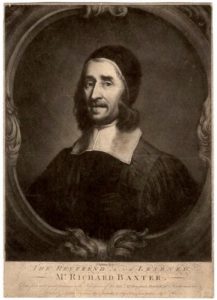 An English Puritan church leader, poet, hymn-writer, theologian, and controversialist. Dean Stanley called him “the chief of English Protestant Schoolmen”. After some false starts, he made his reputation by his ministry at Kidderminster, and at around the same time began a long and prolific career as theological writer. After the Restoration he refused preferment, while retaining a non-separatist Presbyterian approach, and became one of the most influential leaders of the nonconformists, spending time in prison.