Ironbridge The Albert Edward Bridge to the power station 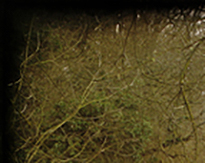 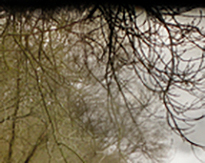 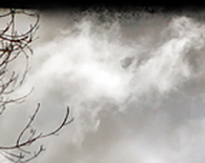 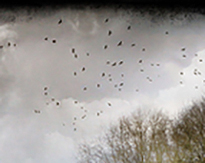 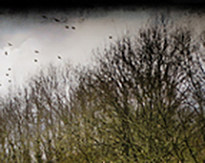 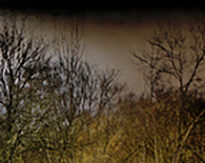 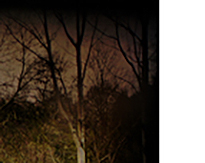 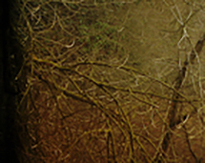 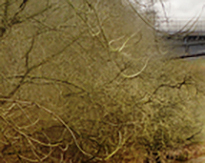 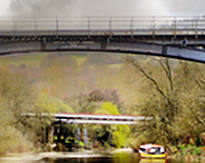 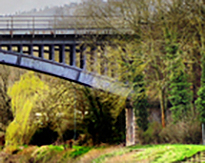 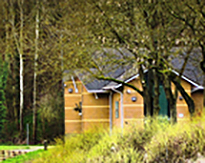 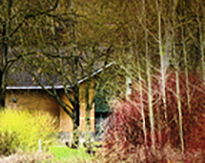 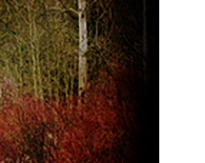 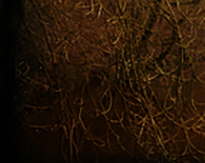 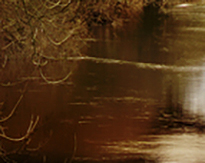 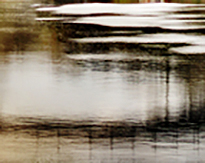 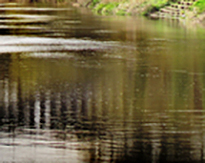 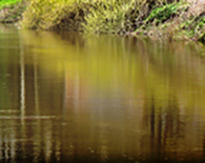 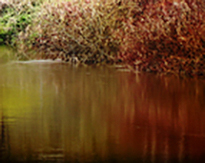 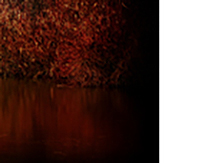 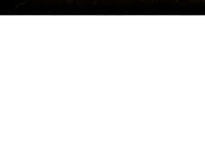 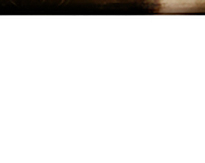 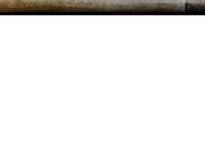 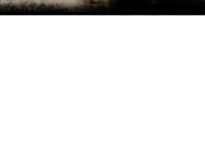 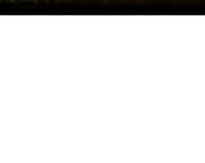 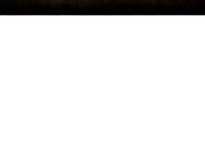 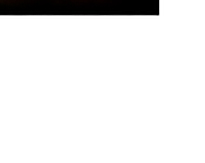 The Albert Edward Bridge is a railway bridge spanning the River Severn at Coalbrookdale in Shropshire, England. Opened on 1 November 1864, its design is almost identical to Victoria Bridge which carries the Severn Valley Railway over the Severn between Arley and Bewdley in Worcestershire. Designed by John Fowler, its 200-foot span cast iron arch has four ribs, each of nine parts bolted together. The moulds for the radiused beam castings for the bridge were prepared by Thomas Parker at the Coalbrookdale Iron Company. Originally built to carry the Severn Junction Railway across the river, it now carries coal traffic as part of the line between Lightmoor Junction and Ironbridge Power Station.

The bridge’s timber and wrought iron deck was replaced by a structural steel deck in 1933. It may be one of the last large cast iron railway bridges to have been built. Due to its age and the condition of the ironwork, traffic over the bridge is restricted to a 5mph speed limit to minimise stress. Although it carries two tracks only the one on the downstream side is still in use.

The bridge is a Grade II Listed Building, one half by Shropshire Council, the other by Telford and Wrekin District Council as the boundary is mid-span.

John Fowler helped build the first underground railway in London, the Metropolitan line in the 1860s, a shallow line built by the “cut-and-cover” method. His finest achievement was the Forth railway bridge, over the Firth of Forth in the east of Scotland, built in the 1880s.

Ironbridge Rowing Club was founded in 1870 to promote the sport of rowing in the Ironbridge Gorge. It was one of the first rowing clubs to be founded away from the Thames Valley as the sport of rowing developed in the 19th Century. The boathouse was completed in 1997 and officially opened by Olympic rowers Guin and Miriam Batten on 25 April 1998. It is possible to use 4.5 miles of the River Severn and except in conditions of extreme flood the river can be used all year round.

Further upstream in the picture is another road bridge to the Ironbridge Power Station.